"If all artists could see the crossroads of these celestial paths, if they could comprehend these monstrous runways and the weaving of our bodies with the clouds in the sky, then they would not paint chrysanthemums"
In "From Cubism and Futurism to Suprematism: The New Realism in Painting", written in 1915, Malevich wrote the following:

"To be realistic one must always admit the influence of those who have gone before." - Charles Eames

“I was walking along a path with two friends – the sun was setting – suddenly the sky turned blood red – I paused, feeling exhausted, and leaned on the fence – there was blood and tongues of fire above the blue-black fjord and the city – my friends walked on, and I stood there trembling with anxiety – and I sensed an infinite scream passing through nature.”
Edvard Munch, 1893 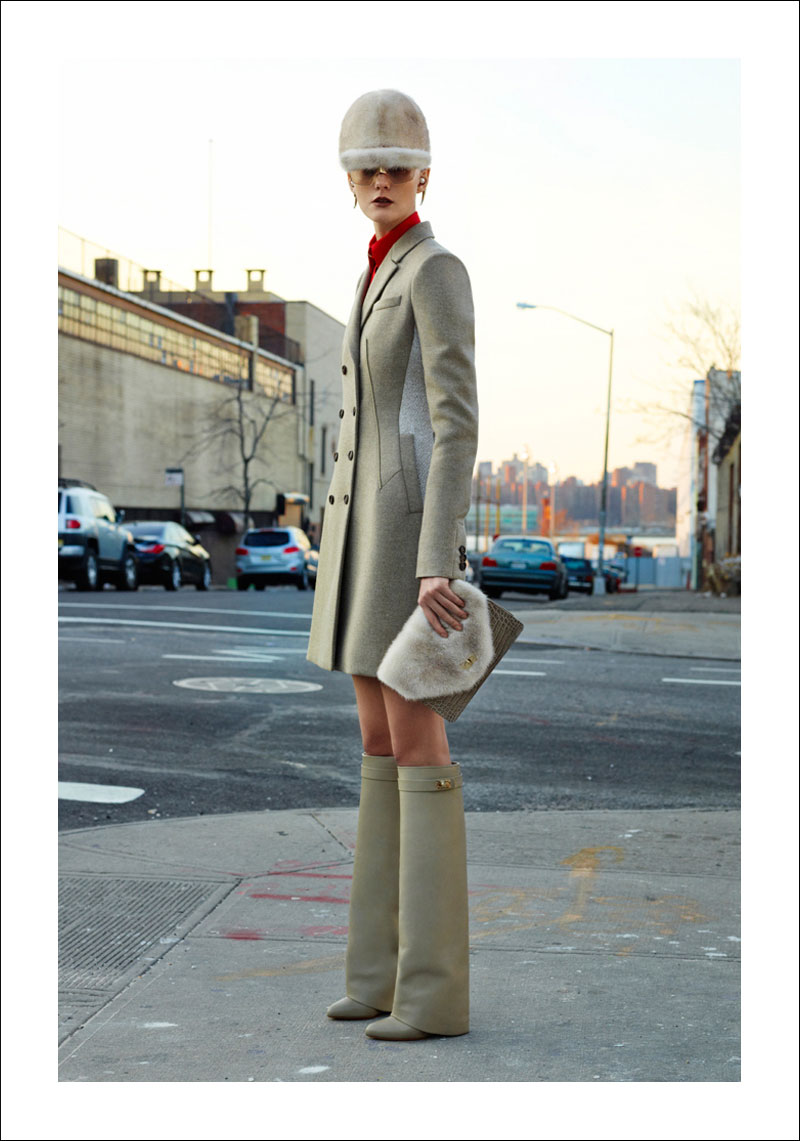 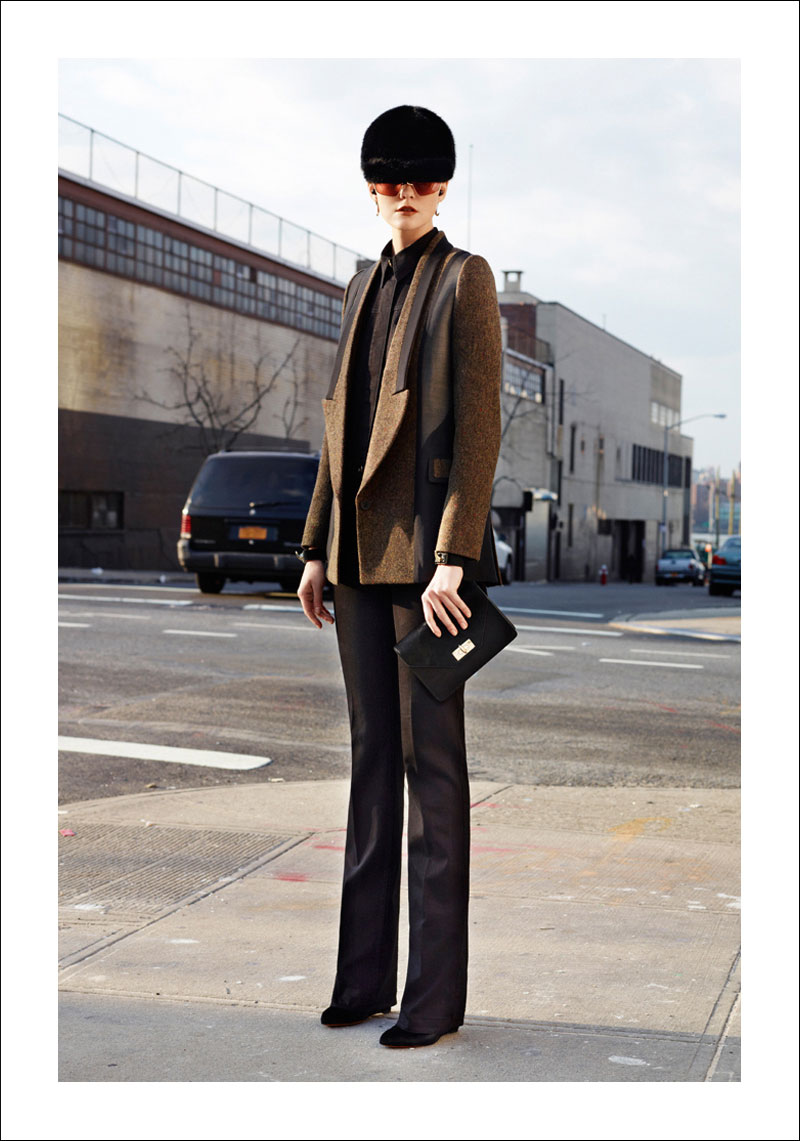 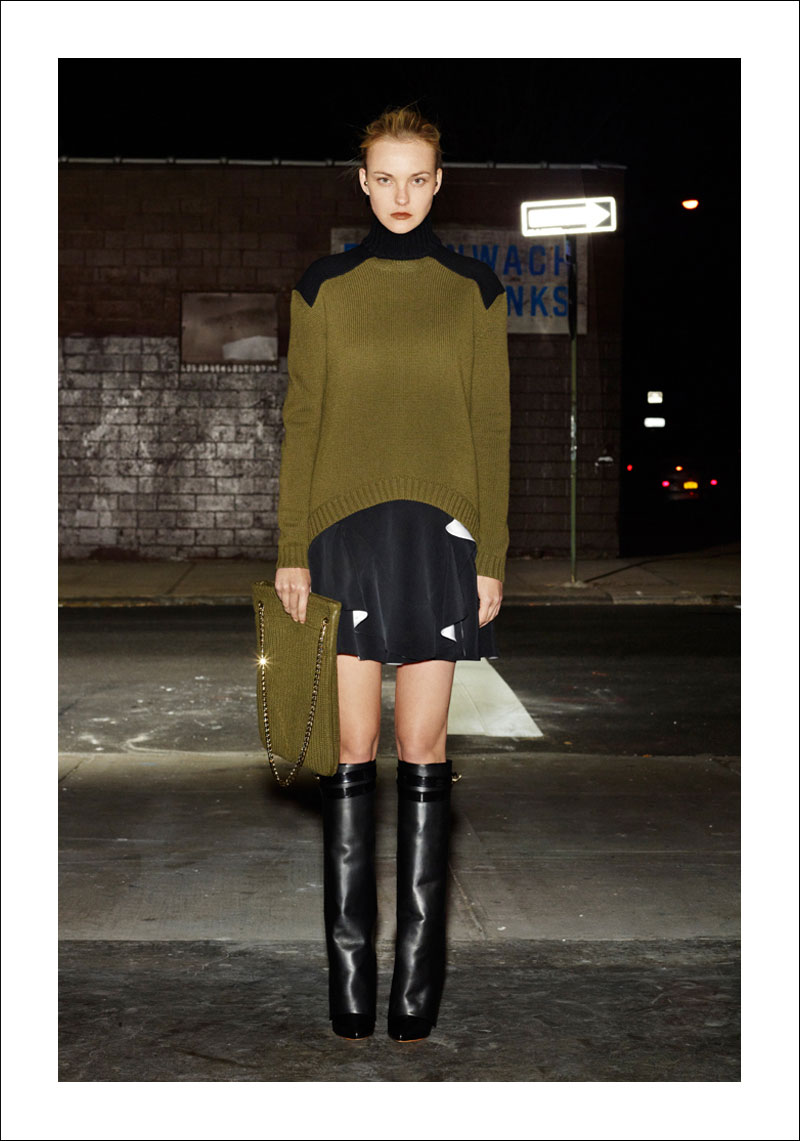 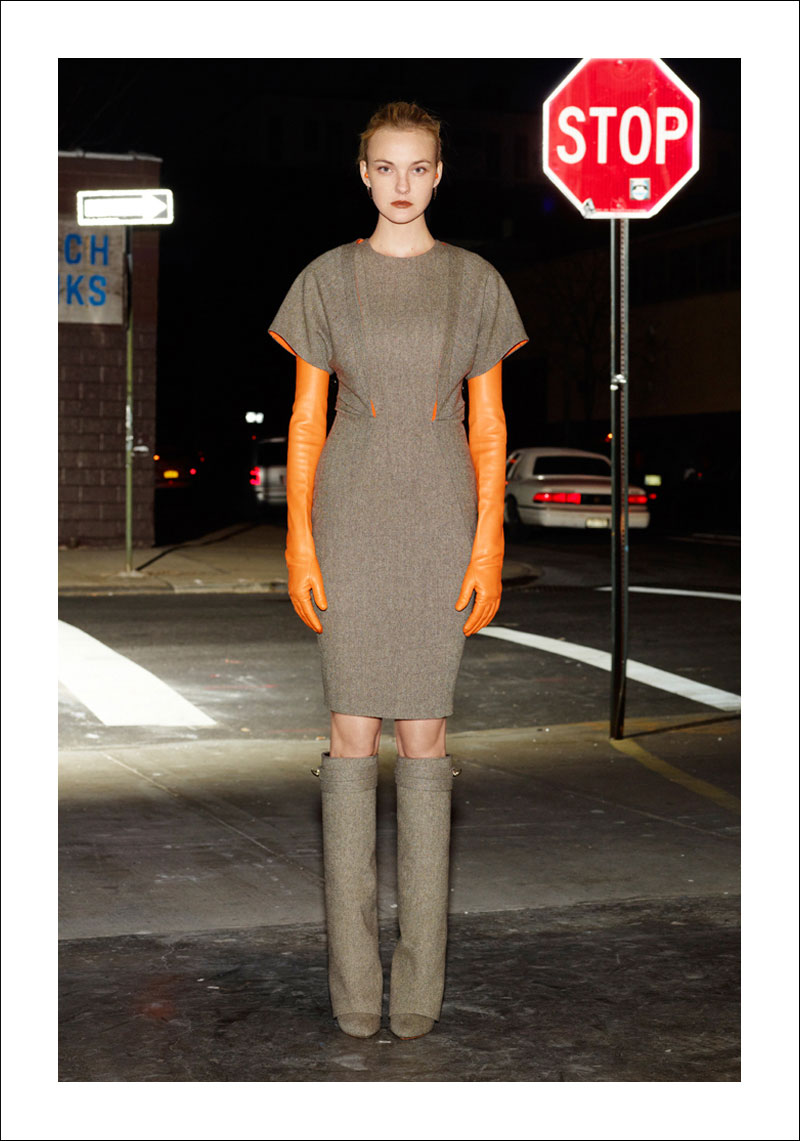 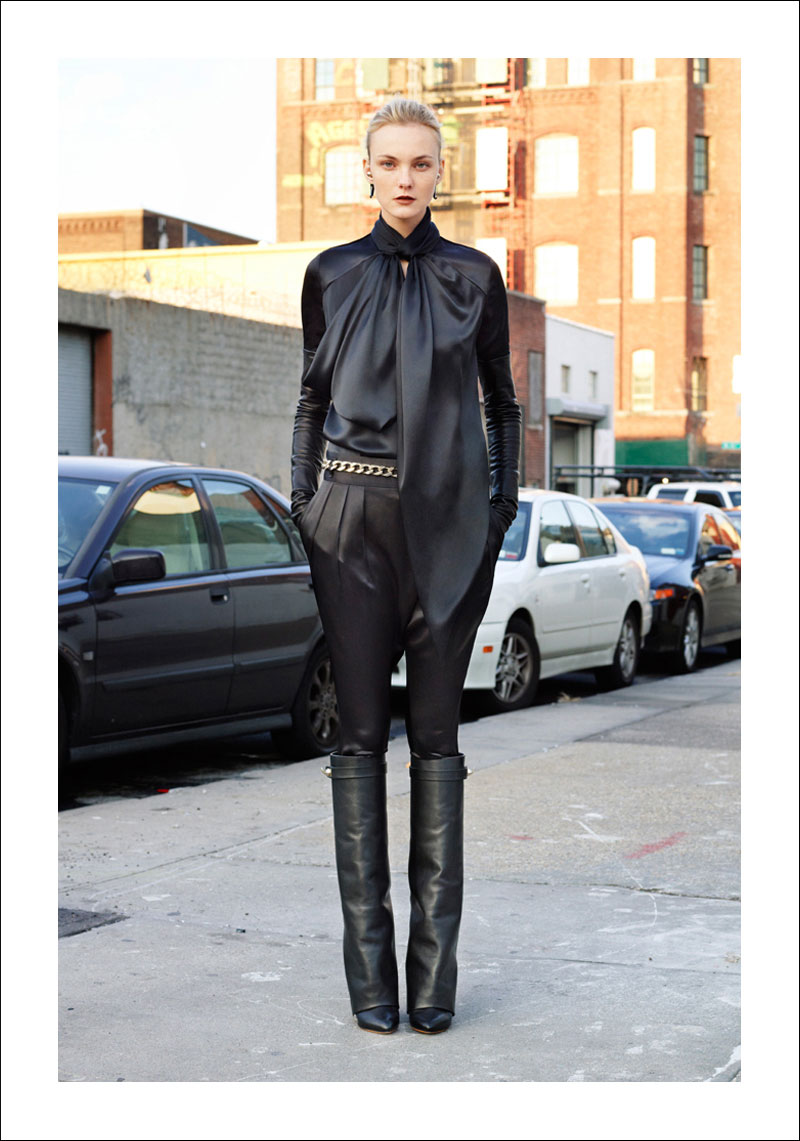 The upcoming world will allow the nations their characteristics, but unites them into a comprehensive community. Because the problems of the new world affect all peoples as one. We cannot retreat! The speed of traffic has crowded the nations close together, forces them into larger units, in order to avoid getting crushed... We must achieve a state of methodical exchange: of food and capabilities, of production and ingenuity. For this, great supra-national tasks are needed that create new space, new territory, new workspace. The Canal des Deux Mers comes to mind,2 connecting Marseille and Bordeaux, the Mediterranean and the English Channel, the Panropa-Project, which wants to recover Europe's actual fruit country, the Mediterranean Basin, by uncovering the once flooded areas with the help of the Gibraltar dam.3 These are productive technical global tasks that want to finally, logically value a century of technological inventions. Such tasks finally bring man's reign over technology, so that technology serves him, rather than enslaves him. Because technology and machine are only tools in the hands of man, simply a new element of his knowing-about-the-world, as once water-fire-air-and-soil. Because, if we recognize the elements, then we will overcome chaos—if we build from the elements, then a new world will emerge ... Therefore, we believe in a new world, in a life of reason and order—in politics, economics, and public life. The belief in the accuracy of this interpretation is the deep significance of need, the creative significance of this crisis.